Lignum Vitae North America, LLC. offers a time proven EPA / ABS compliant water-lubricated bearing technology. With over a 160 year service record in vessels from workboats to icebreakers and submarines, our bearings will not smear or seize onto the shaft as plastic or composite materials often do. As the oldest documented bearing material in service with unmatched longevity in water applications, lignum vitae bearings effectively replace composite, plastic, bronze and oil filmed bearings. Its tremendous load bearing qualities and unique shock absorbing properties deem lignum vitae as a superior solution which is unmatched by any other product on the market. Lignum Vitae North America is currently supplying both the Indian Coast Guard’s ICGS Sagar as well as the Indian Navy’s INS Vikramaditya Aircraft Carrier. Contact us to determine the best bearing for your vessel. 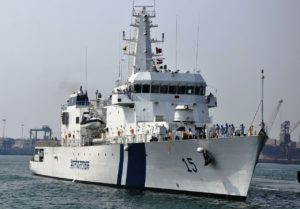 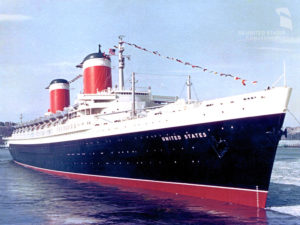 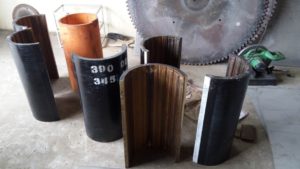 Lignum Vitae, The Vital Wood.—The propeller shaft of every battleship, every destroyer, every transport, in fact, every large steamship, revolves in a wooden bearing at the stern end. Of all the thousands of woods in the world, true lignum-vitae, is the only one that has been found equal to this exacting service. The peculiar properties which so well fit lignum-vitae for the purpose are due to the arrangement of the fibers and the resin content of the sap cells. The fibers never run straight up and down the log, but weave back and forth in a serpentine manner that cross and crisscross like the corded fabric of an automobile tire. The result is a material of extreme tenacity and toughness. When the sap cells cease to function, their every nook and cranny become filled with resin which is about a third heavier than water. The result is a material which weights about 80 pounds per cubic foot. 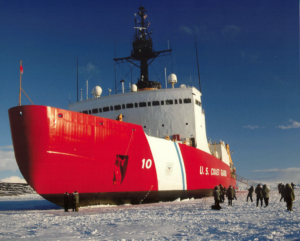